The Department of Physics was established in July 1951 with two year Intermediate Course. Later, one year Pre-University Course (PUC) and three year Degree courses were introduced in the year 1953. In accordance with the Government regulations, two year Intermediate course (10+2+3 pattern) was introduced in 1969. With a view to encourage job oriented courses, Electronics was introduced as an optional subject along with Physics and Mathematics in 1986 with a sanctioned strength of 12. Gradually the number of seats was raised to 30.

The founder Head of the Department Sri P.V. Somayajulu served the institution for only one year (1951-1952). Then Sri D. Upendra Rao took over charge as HOD.

During his tenure of nearly three decades (1952-1982), he played a pivotal role in the all round development of the Department. He showed keen interest in getting lot of teaching aids and laboratory equipment to the Department under UGC and Special fees grants. The Department owes a lot to him for the services he rendered. Today, we are having fully equipped laboratories. 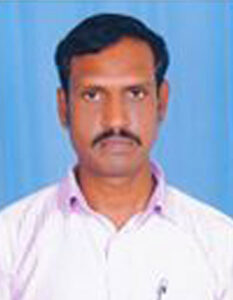 Name of the Degree Year of passing College/University Class obtained

No. of Orientation/ Refresher 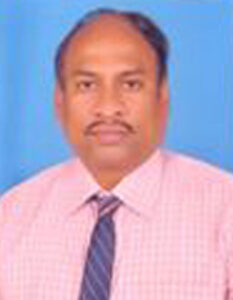 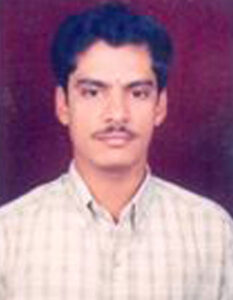 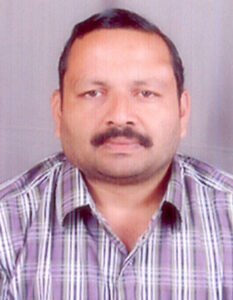 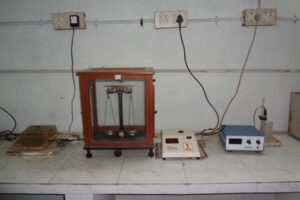 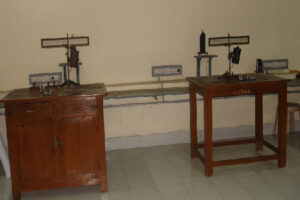 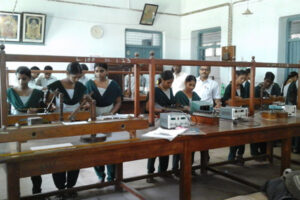 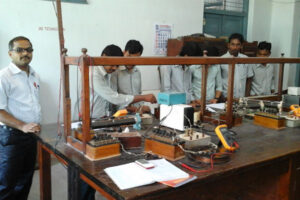 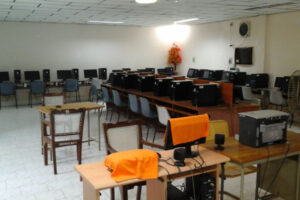 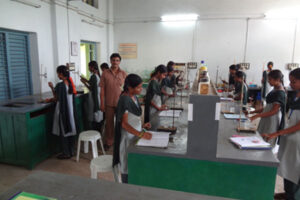 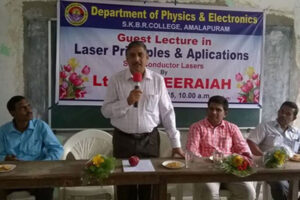 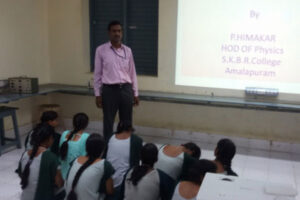 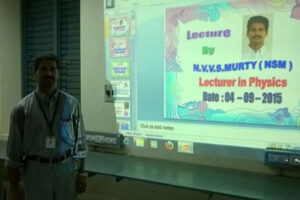 AN E-CLASS WAS CONDUCTED BY SRI N.V.V.S.MURTHY 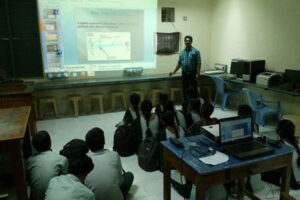 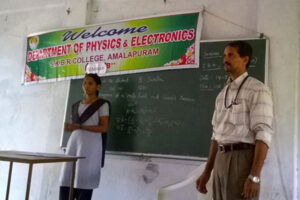 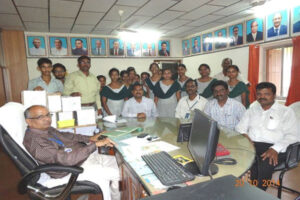 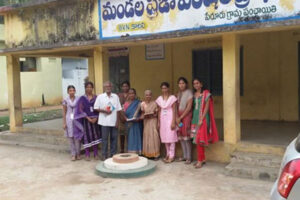 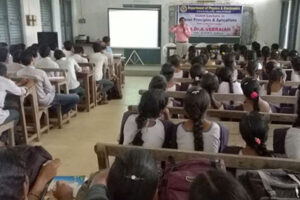 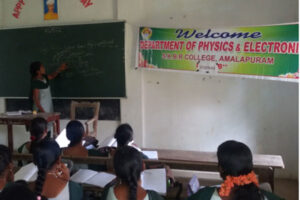